We run on iron - boost your iron levels proprely 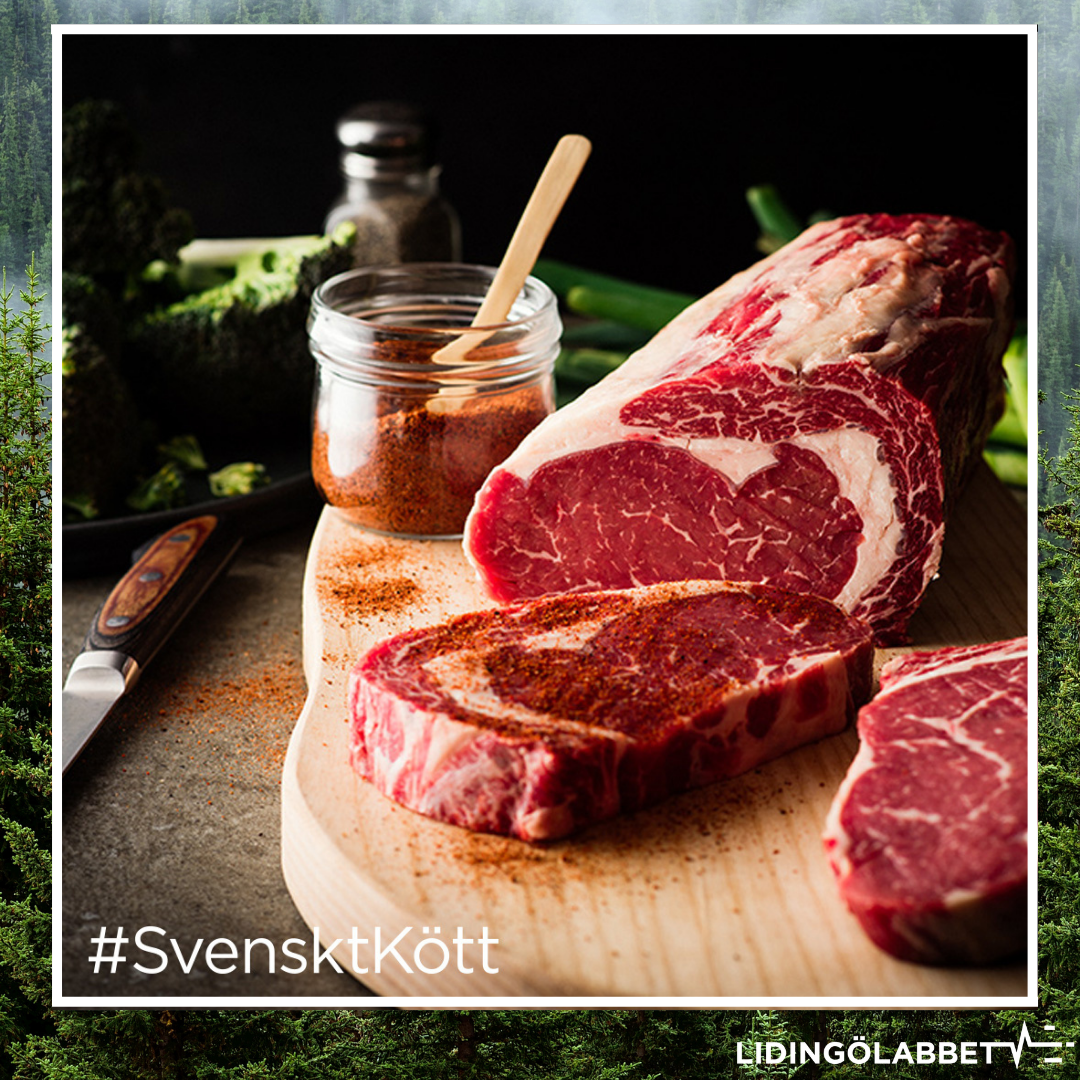 Approximately one-third of all women suffer from iron deficiency. Malnutrition is unusual in Sweden because most people have a healthy diet, but iron deficiency is still common. In this article, Svenskt Kött shows how to get enough iron in your diet to perform optimally.

What is iron good for?
The body needs iron to form hemoglobin, a substance found in the red blood cells. The hemoglobin transports oxygen from the lungs to the organs and tissues, like the muscles. This makes iron essential for runners and other endurance athletes. When the muscles are insufficiently oxygenated during training, it simply becomes impossible to perform well.

How to know whether you are suffering from iron deficiency

Individuals who suffer from iron deficiency feel exhausted. It can for example be challenging to just go up a flight of stairs.

The reason why women get iron deficiency more often than men is partly because of menstruation, but also because women limit their meat intake more than men do.

There are plenty of iron-rich vegetables. Spinach is for example often mentioned as particularly rich in iron, but it is not close to the amount of iron found in meat and offal. Half a serving of blood pudding is for example sufficiant to get 15mg or iron, which is the recommended amount per day. The corresponding amount of spinach is 750 grams. That's about 10 bags of fresh baby spinach.

It is of course very good to eat iron-rich vegetables as well. There is actually something in vegetables which helps the uptake of nonheme iron. It is called the meat factor and means that only a very small amount of meat, poultry or fish helps the body to absorb the nonheme iron from vegetables. The best way to avoid iron deficiency is thus to eat a varied assortment of foods and not to exclude anything on the plate.

Read more about iron and meat on Svenskt Kött's website via this link.