Become a stronger cross-country runner in the snow - Petra Kindlund shows how!

Although snow is often perceived as a hinder for cross-country running, Petra Kindlund from Runacademy proves the opposite. By running in snow, Petra has found a secret source of strength, endurance and low-impact training, which gives special abilities on the running trails. 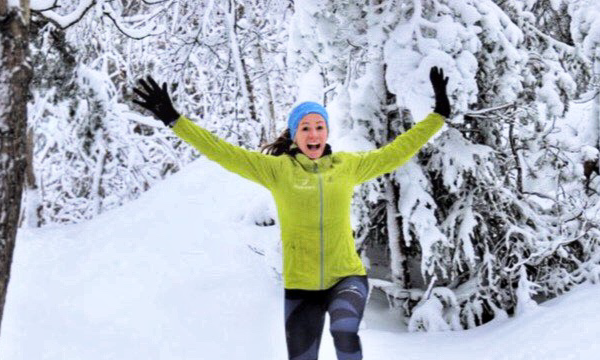 Few people have embraced snow running as wholeheartedly as Petra Kindlund - and few have been as successful on the Lidingöloppet trails. Her long merit list includes both a second place in TCS Lidingöloppet 30, and a silver medal in the World Snowshoe Championships! In an interview, Petra shares how outdoor winter running has given her secret powers on the trails during the rest of the year!

How did you start running in the snow?
- I am from Dalarna and have, for my entire life, been running though all seasons. I have always used spikes or shoes with nails to get a good grip on all surfaces, even snow and  ice. I have also participated in the World Showshoe Championships and won the silver medal there.

What benefits have you seen that running in snow gives for trail runing during the rest of the year?
- By keeping up running throughout the entire year, the body maintains running as a routine, and this is important to reduce the risk of injury. If you do not run during the winter and start runinng too hard in the spring, there is a risk of getting injured.

What is most important to keep in mind when you run in the snow? What mistakes are easy to make as a beginner?
- First an foremost, it is important to wear the right kind of clothes and running shoes. One should for example dress layer upon layer and use spikes or shoes with nails. Also, it is okay if the running pace on snow running days is a little slower than your normal running speed - the most important thing is to get out and run! I would suggest trying to run in the woods - it can be really wonderful and scenic during a clear, cold winter day! If there is a lot of snow, it is also fun to run intervals in the snow.

Do you manage to run the same distances and for as long time when you run in the snow, or do you adapt your training to the special conditions?
- If the snow is slushy, of course it slows down the pace. The cold temperature and the layers of clothes also make the runs slower. Therefore, aim to run for a certain time and do not keep a close eye on the speed during intervals or distance runs.


In addition to her role as a runner, Petra Kindlund is the the founder of the sports association Runacademy, which, with its 10,000 runners and 600 leaders, aims to spread running joy all over Sweden. Visit Runacademy's website for inspiration, advice and challenges that make running exciting in all seasons! 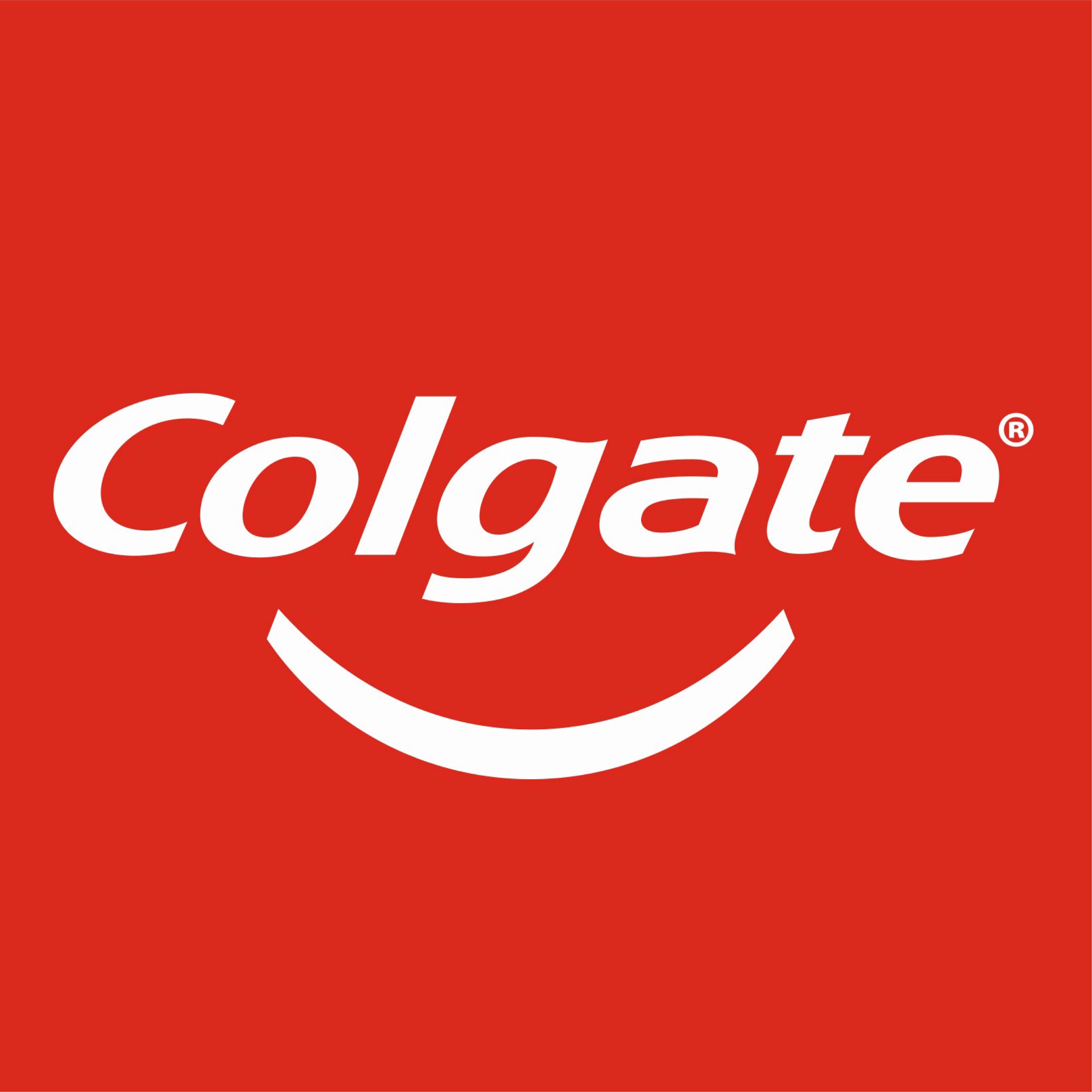